On July 16, 2018, the Rubery International Book Award announced that The Edge of Innocence was the winner of the best non-fiction book for 2018. The Rubery Book Award is based in the United Kingdom and recognize independent and self-published writers.

The Rubery Award judges had this to say about the book:

This is a legal drama based on a trial that took place in early 60s America: when Casper Bennett was accused of murdering his wife by drowning her in a bath full of scalding water. Miraldi’s own father represented him in court. Miraldi has pieced together the story from an archive of documents bequeathed to him by his father, and he creates a convincing and tense drama out of that material. The characterization is very strong, and he manages to make some fairly complex and detailed legal material accessible and interesting. It becomes something of a page turner,and builds to a gripping climax. There is much to think about here, beyond the immediate interest of the trial. The judges have debated its status as fiction or non-fiction, a dilemma considered by the author himself. He concludes that because he is not quoting directly from most of the characters it must be fiction. We disagree and feel that even with non-fiction there is room for imagination. The facts presented at the end of the book pull such a punch that they have to be considered as part of the book itself. 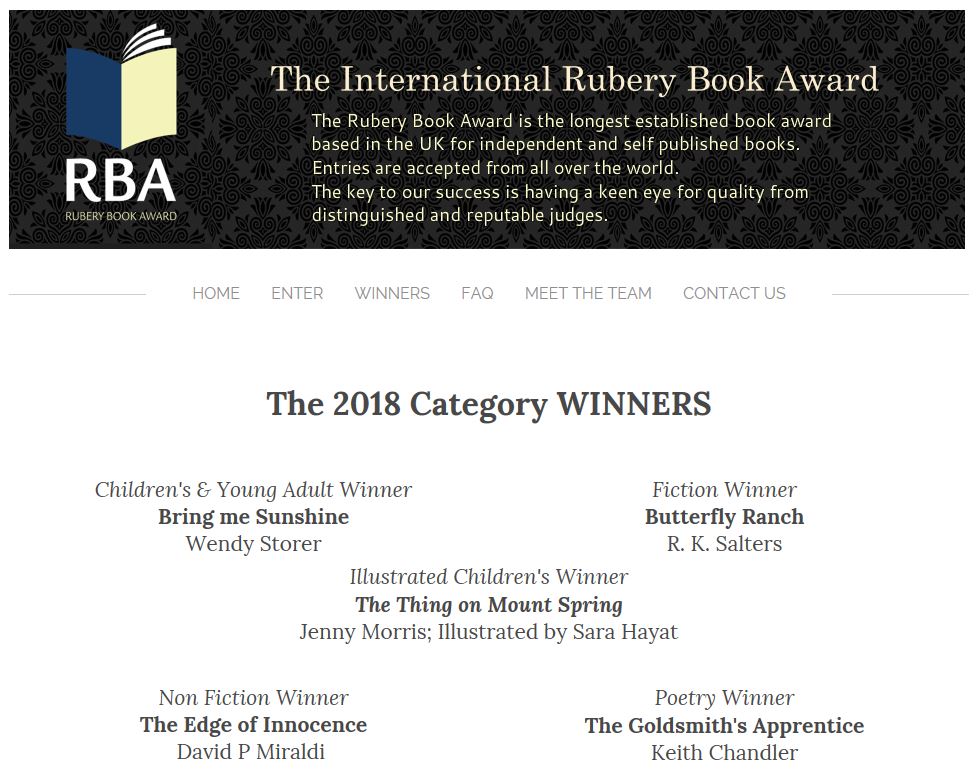 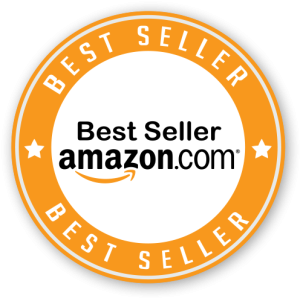 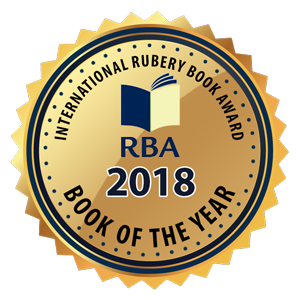 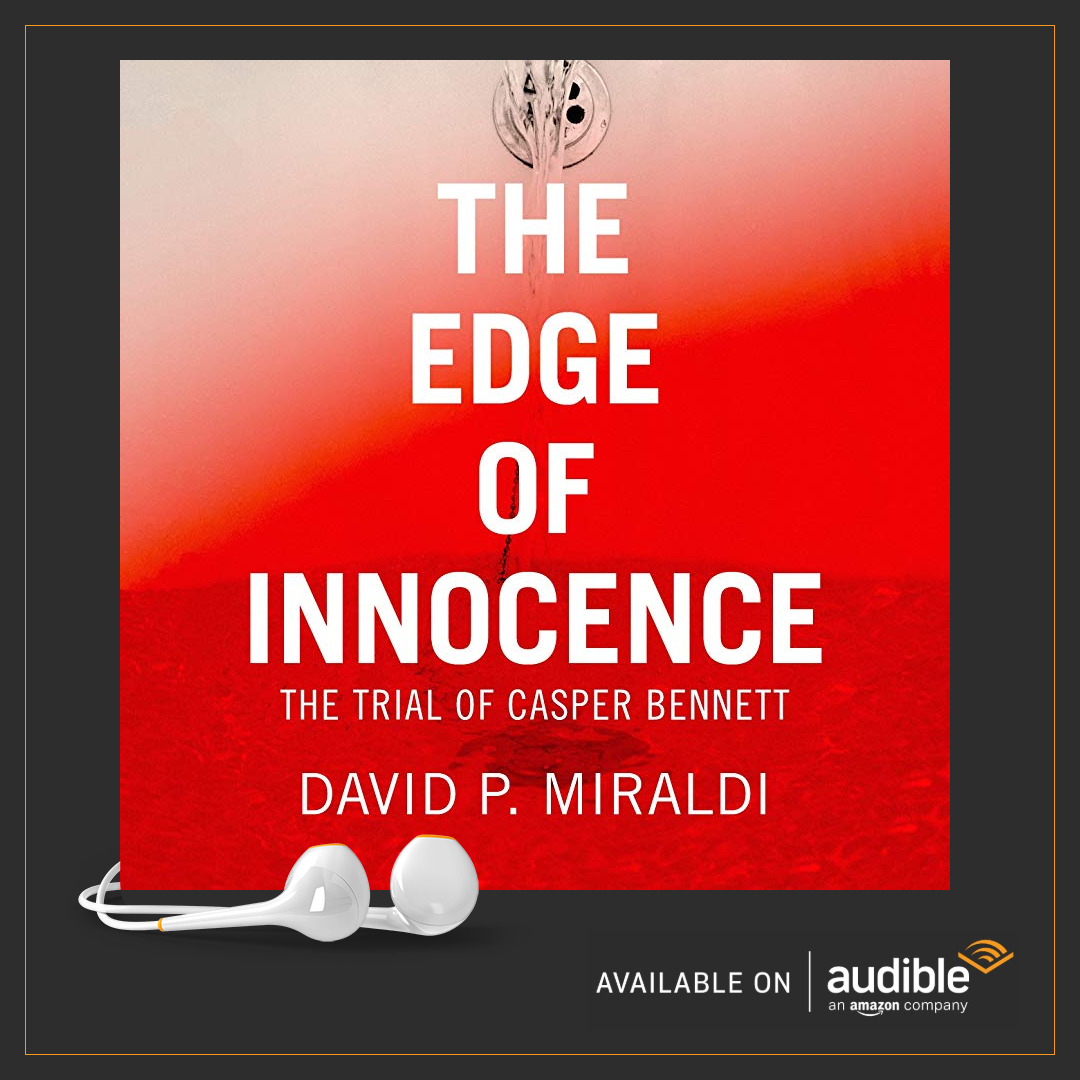