For over forty years, David Miraldi has been a civil trial attorney practicing in northeastern Ohio.  Born in Lorain, Ohio, David attended local schools and later graduated from The College of Wooster in 1975.  After graduating with honors from The Ohio State Moritz College of Law, he returned home to practice with his father and brother.  For most of his legal career, he has represented everyday people in battles against insurance companies and large corporations.

In 2017, David published his first book, The Edge of Innocence: The Trial of Casper Bennett, which was named the 2018 Book of the Year by the International Rubery Book Awards.  His second book, The Edge of Malice: The Marie Grossman Story, was released on April 14, 2020 to strong reviews. Both books are based on actual court cases and tell their stories in a narrative nonfiction format.

Besides writing, David also finds creative expression through photography and playing the piano. His photographs are frequently exhibited locally with the sales proceeds donated to charity.  His tastes in piano range from classical to ragtime to popular music.  He continues to compose music for the piano, including a collection of classical ragtime pieces.  He is also an avid tennis player and enjoys bicycling, swimming, and gardening.

David and his wife, Leslee, also an attorney, reside in Avon, Ohio and have three adult children. 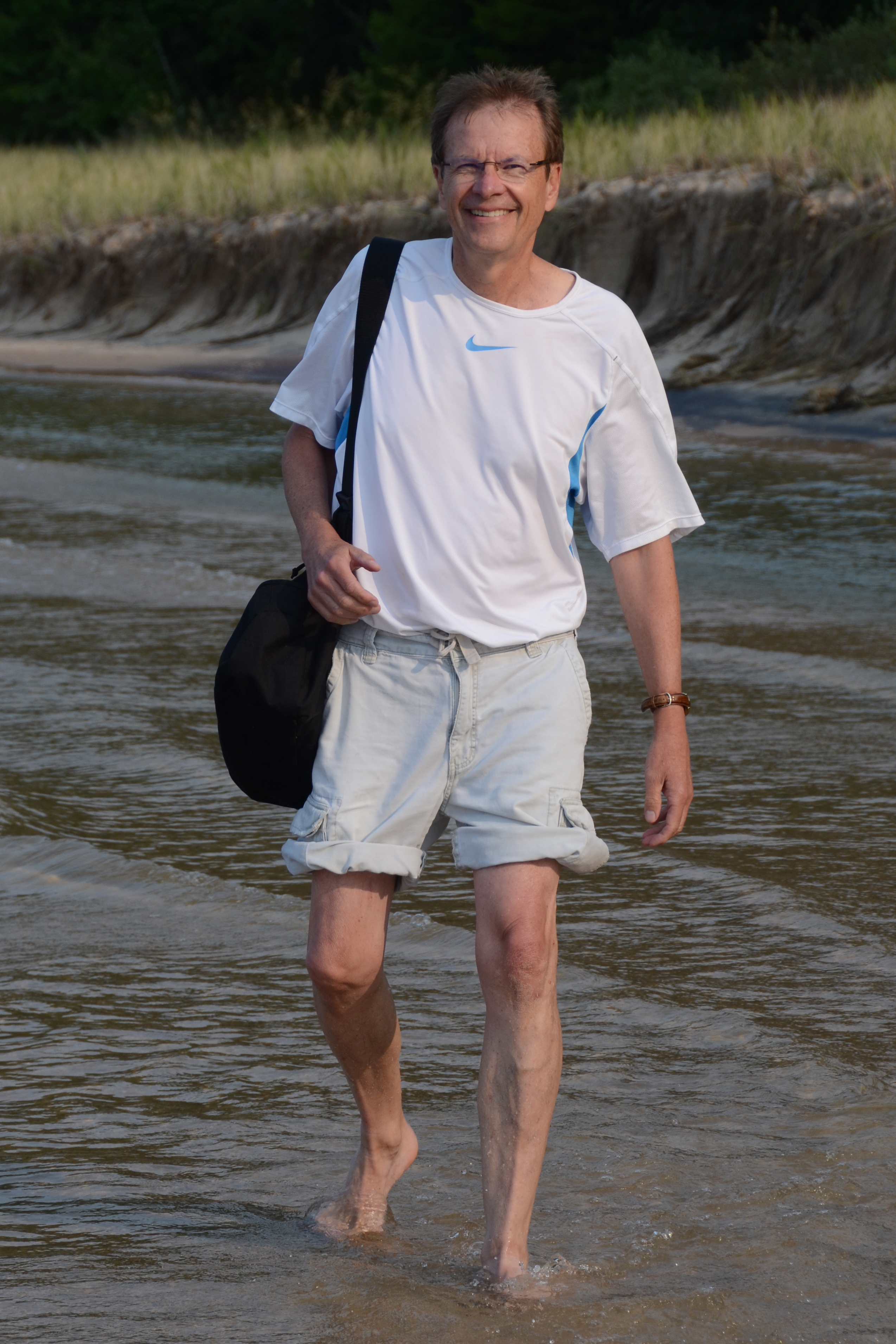